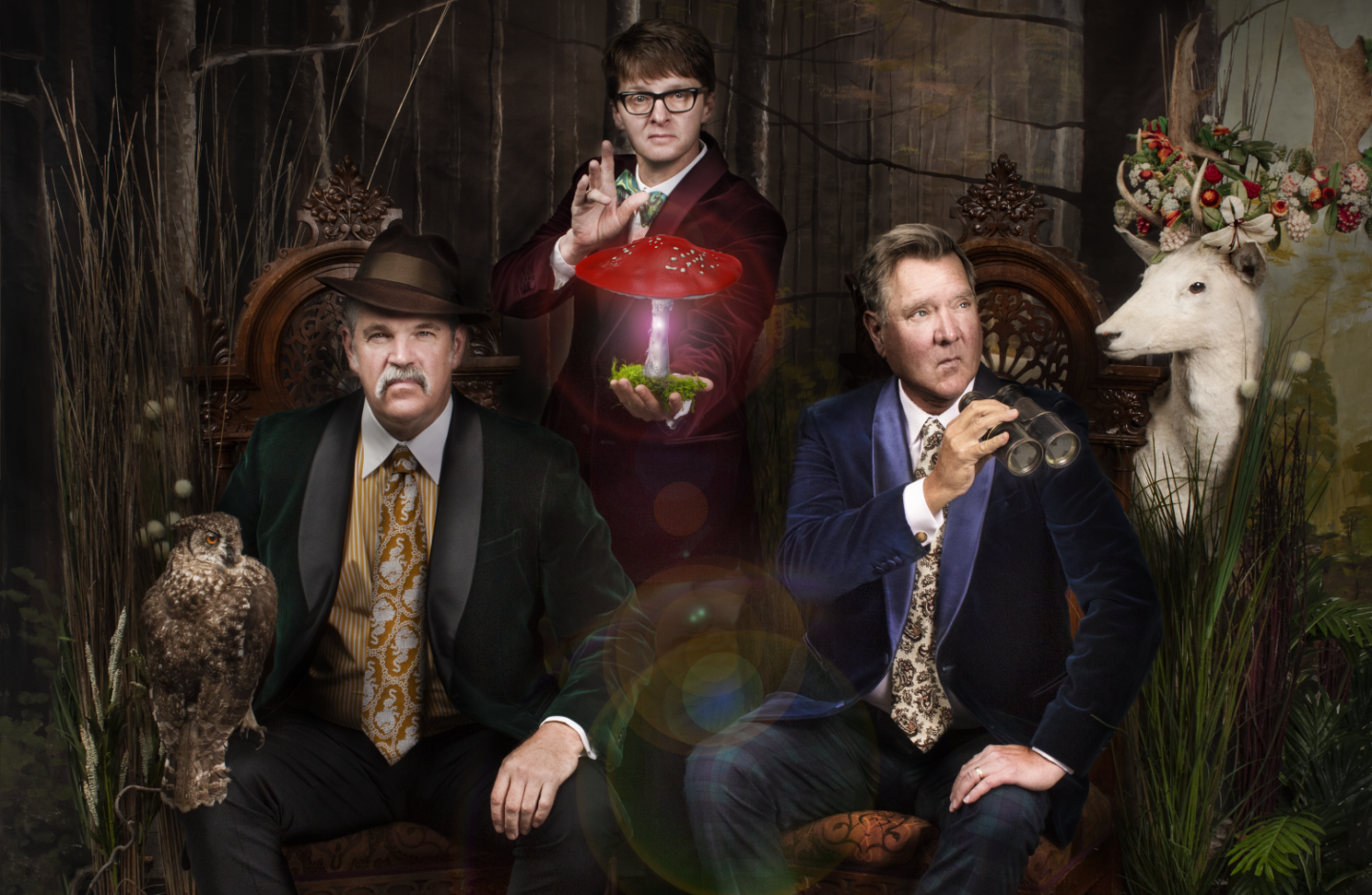 The New Standards Holiday Show rings in the yule with a unique twist on traditional holiday concerts - one part variety show, one part homage to the season, one part irreverent, free-wheeling spectacle. The trio is joined by a supporting cast replete with vocalists and instrumentalists - and as always - a dazzling lineup of special surprise guests. You won't soon forget this show that has become a beloved annual tradition in the Twin Cities and beyond.

The New Standards are three friends, musicians, and raconteurs who have been performing together since 2005 in clubs and theaters everywhere, from Shanghai to New York City. They've released half a dozen CDs and populated YouTube with a number of popular videos. In their original state, they take the form of an unusual trio (standup bass, piano, and vibraphone), but also inhabit the soul and creative core of the hydra-headed, funny, freewheeling, nutty yet very moving holiday variety show.

*This package does not include tickets to the New Standards Holiday Show, they must be purchased separately. Reserve Now